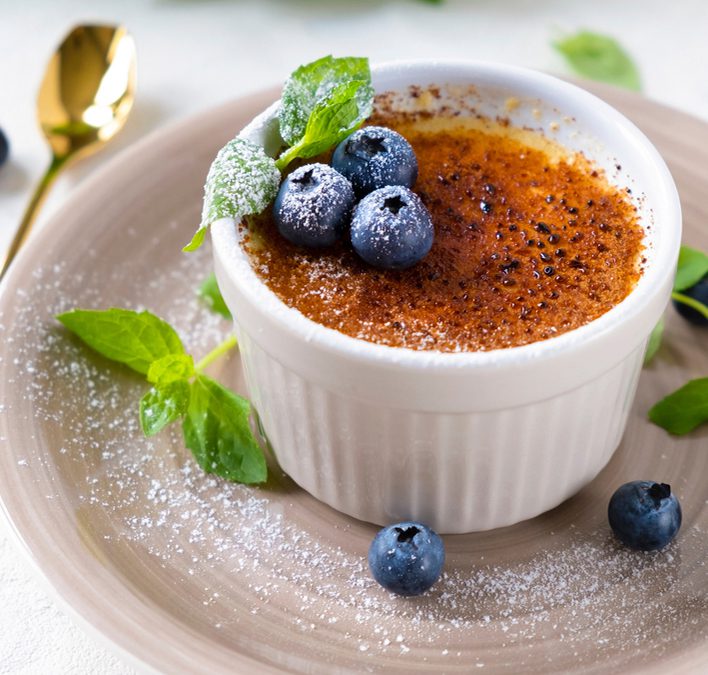 Crème Brûlée is a good choice when it comes to having a joyful evening with family and friends. It is a custard with is consists of egg yolk, cream, a little sugar, and vanilla with a hardened layer that makes it very special and unique.

The origin of Crème Brûlée is quite unknown. Different countries like England, Spain, and France claim it’s theirs. However, most culinary historians believe custard was well known since the Middle Ages and different recipes for it spread all around Europe. Spanish claim that they invented this dessert in the early 18th century and called it “crema catalana”; although British claim it is their invention since the 17th century under the name of “burnt cream”. The French name of Crème Brûlée became popular in the late 1980s which in French means burnt cream. Obviously, France is only one of the European countries offering its Crème Brûlée.

If you don’t have enough time to make this dessert, here are some easier recipes. 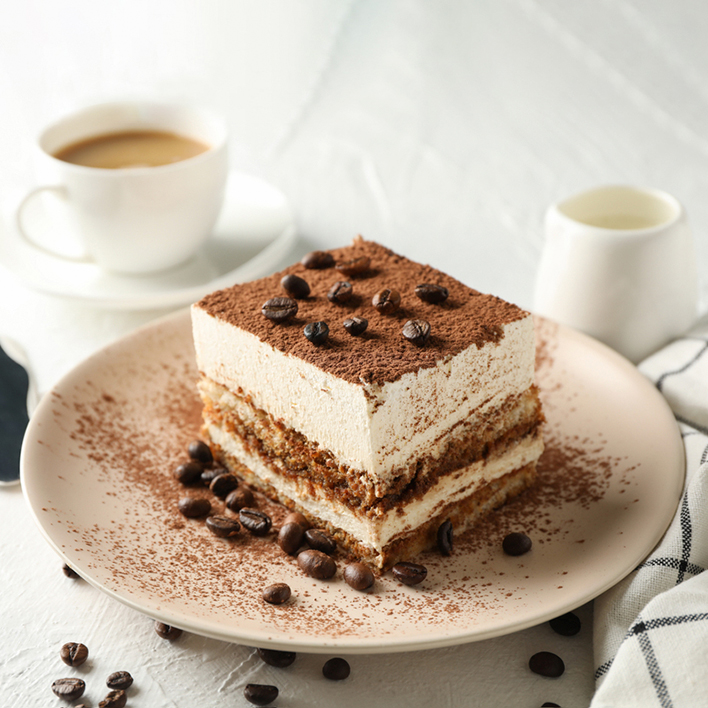 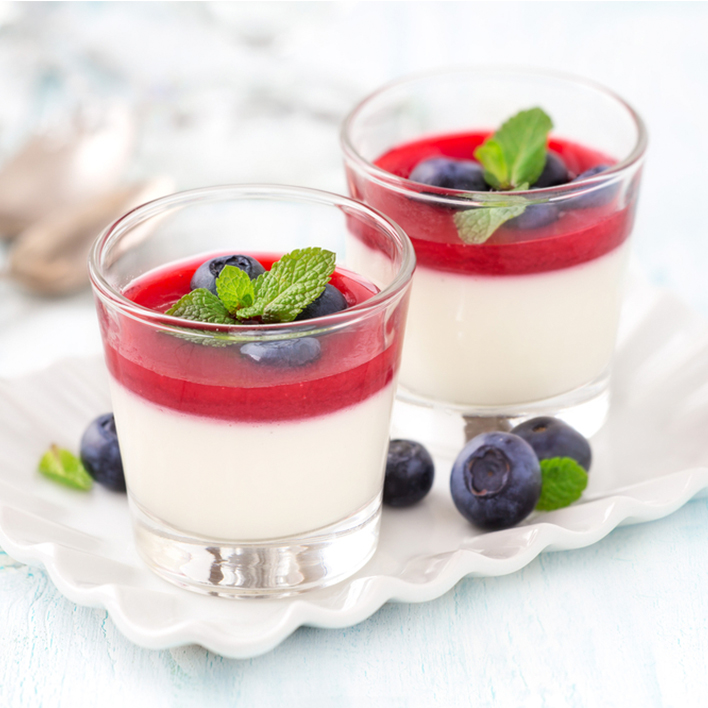